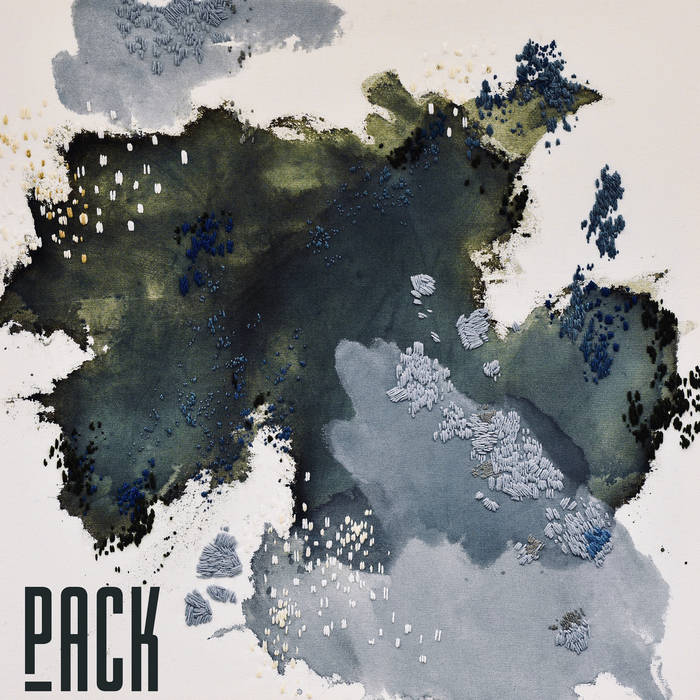 What happens when members of Zao, The Juliana Theory, and Punchline get together to record a rock record? Well, it sounds quite a bit different than you might have originally imagined!

Guitarists Scott Mellinger and Josh Fiedler had originally done a small run of Tom Petty tribute shows with drummer Justin Neidzwecki & bassist Chris Fafalios and they had so much creative chemistry that they decided to put something a bit more permanent together. Fleshed out by vocalist Kelly Tobias, PACK was born and "I'm On Fire" is here for you to check out!

These songs were recorded by the band PACK at the Church Recording Studio and Justincredible Music & Sounds Studio.

Engineered and Mixed by Dave Hidek

Bandcamp Daily  your guide to the world of Bandcamp